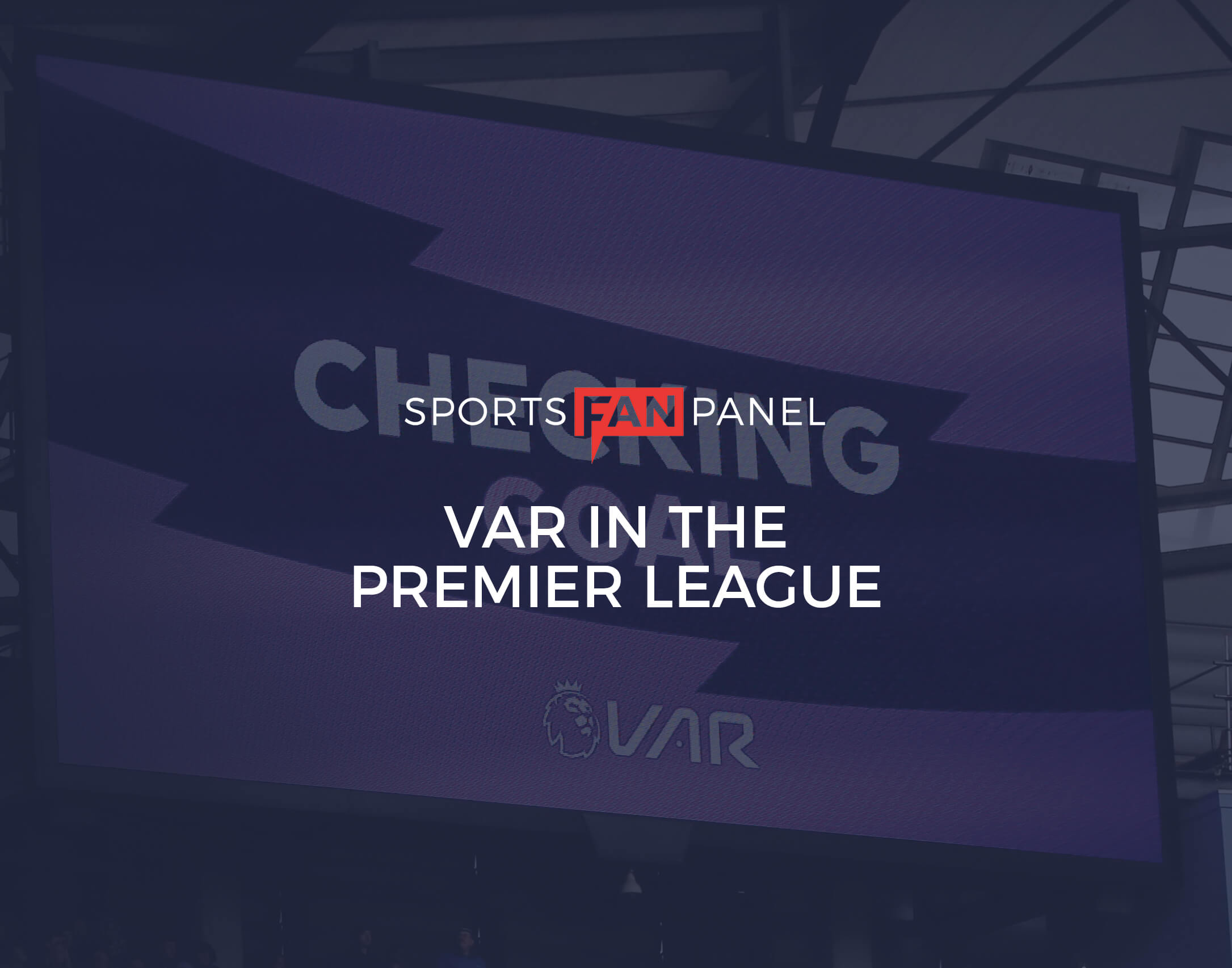 In the first survey, 50% of fans thought that VAR would have a positive impact on the Premier League (22% negative). However, after four game weeks, our follow-up survey found that just 31% of respondents felt that VAR has had a positive impact (34% negative) – suggesting that it hasn’t had the impact that fans were expecting.

The Professional Game Match Officials Limited (PGMOL) have revealed that there have been 475 incidents checked by VAR in 80 Premier League games. The most recent decision to be overturned by VAR is that of Jordan Ayew’s goal against West Ham United, the fourth overturned decision to award a goal this season. It is understood that referees are satisfied with VAR’s introduction in the Premier League, but what are the views of the fans attending the matches or watching on the TV?

Fans in the stadium

Of those who have attended a match where VAR has been used, 42% believe that it had a negative impact on the game, with 74% stating that they did not receive enough information and 61% stating that the decision took too long. The latter was identified as a main concern in the first survey, when 85% of fans were worried that VAR would take too long to make a decision. In order to ensure fans are aware of why a decision is being reviewed, 70% of fans believe that showing the incident on the big screen would help to provide fans with more information.

In contrast, of those who have watched a game on TV where VAR has been used, views are split on the impact it has had on the game – 45% of fans believe that it has had a negative impact and 45% believe it had a positive impact. In comparison to those fans in a stadium, 60% believe that they were given enough information, but 63% still think that the decision took too long to be made. To improve the technology and ensure all fans know what is going on during a review, 78% of fans believe that audio of the referee talking to the VAR assistants would help to improve the fan experience.

As we progress through the season, each VAR review could be the difference between clinching that final Champions League spot or avoiding relegation. Should there be more review areas to ensure every contentious moment in a match is reviewed? VAR has been introduced with just four review areas so far: goals, penalty decisions and direct red cards. However, when asked which other areas should be reviewed, fans felt that violent conduct and diving should also be reviewed.

It’s early days yet, and it remains to be seen how VAR will fare as the season draws on. Our Sports Fan Panel will return at the end of the season to see how perceptions of VAR technology have evolved and whether fans’ opinions have changed.