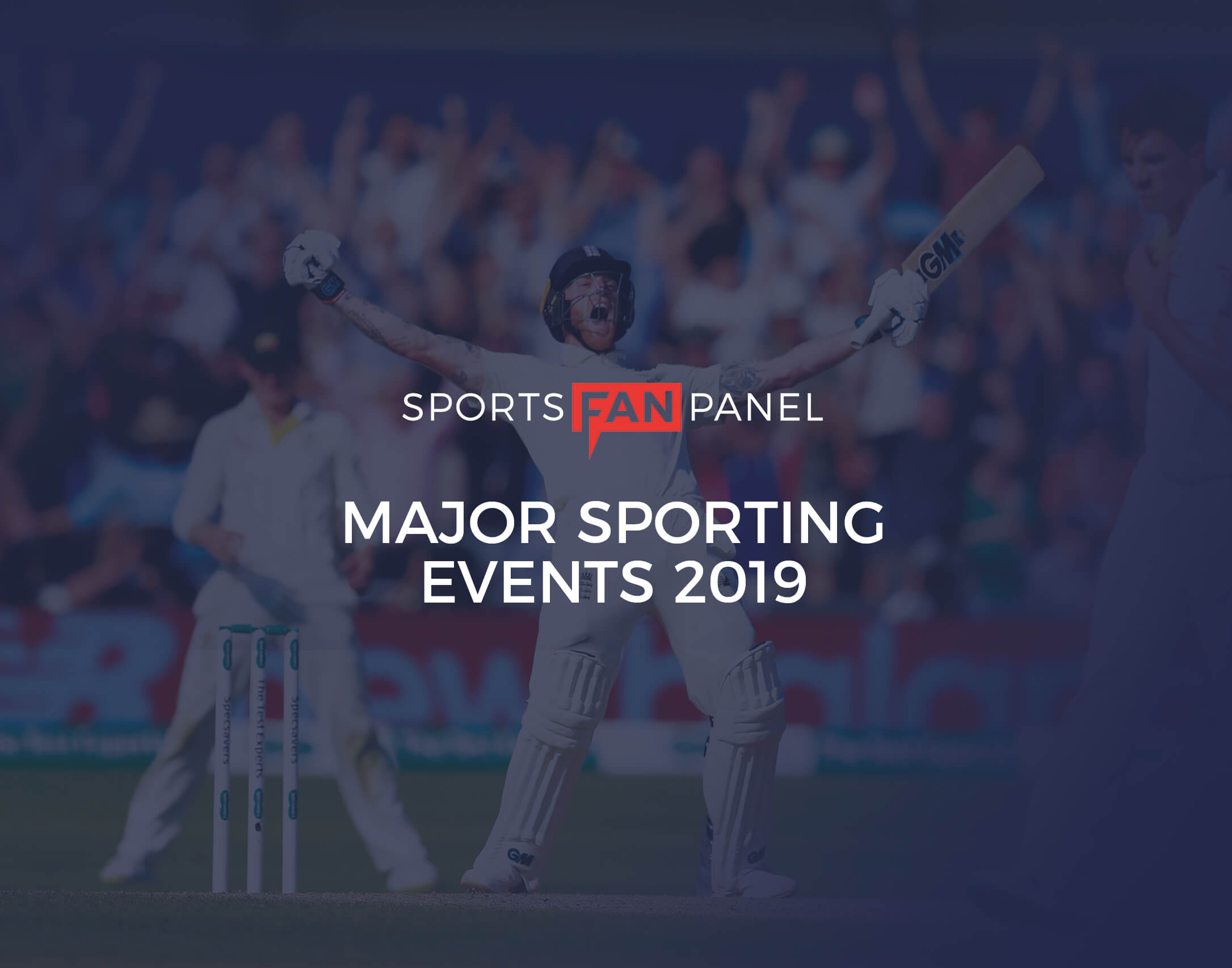 As summers of sport go, it doesn’t get much better than 2019. We’ve witnessed arguably the most exciting Cricket match of all time as an unforgettable Cricket World Cup drew to an even more unforgettable close to see England crowned Champions. We’ve witnessed semi-final runs for Vitality Roses at the Netball World Cup, and the Lionesses at the FIFA Women’s World Cup. We’ve witnessed the longest Wimbledon men’s final of all time (if you could drag your eyes from the Cricket, that is) between two of the sport’s greatest ever players, and near flawless tennis from one of the women’s games newest stars as she demolished a great champion to claim the women’s title.

And all of this before a home Ashes series, and a Rugby World Cup to look forward to later in the year.

In Goodform’s Sports Fan Panel latest research, netball tops the list of sports that fans perceive to be ‘growing’, highlighting the impact of Commonwealth success and a home world cup on the sport. Cycling too fares well, ranking second ahead of Rugby and Football – suggesting that British Cycling’s aim of making Britain a true cycling nation is well on its way.

Formula E  completes the top 5, highlighting that the return of the London race for the 2020 season is sure to be a hit with the UK audience.

The Sports Fan Panel research shows, too, that there remains a huge amount of positivity towards hosting major events in the UK:

…and whilst we love to see a British team do well, the two most important factors in a UK-hosted event being a success are seen to be the creation of a lasting legacy and boosting local economies.

With several more UK-hosted major events on the horizon – not least the Rugby League World Cup in 2021 and the Commonwealth Games in 2022 – the event organisers will be looking to emulate the successes enjoyed by both cricket and netball during this fantastic summer of sport, as British fans look set to be treated to some of sport’s greatest spectacles for many years to come.