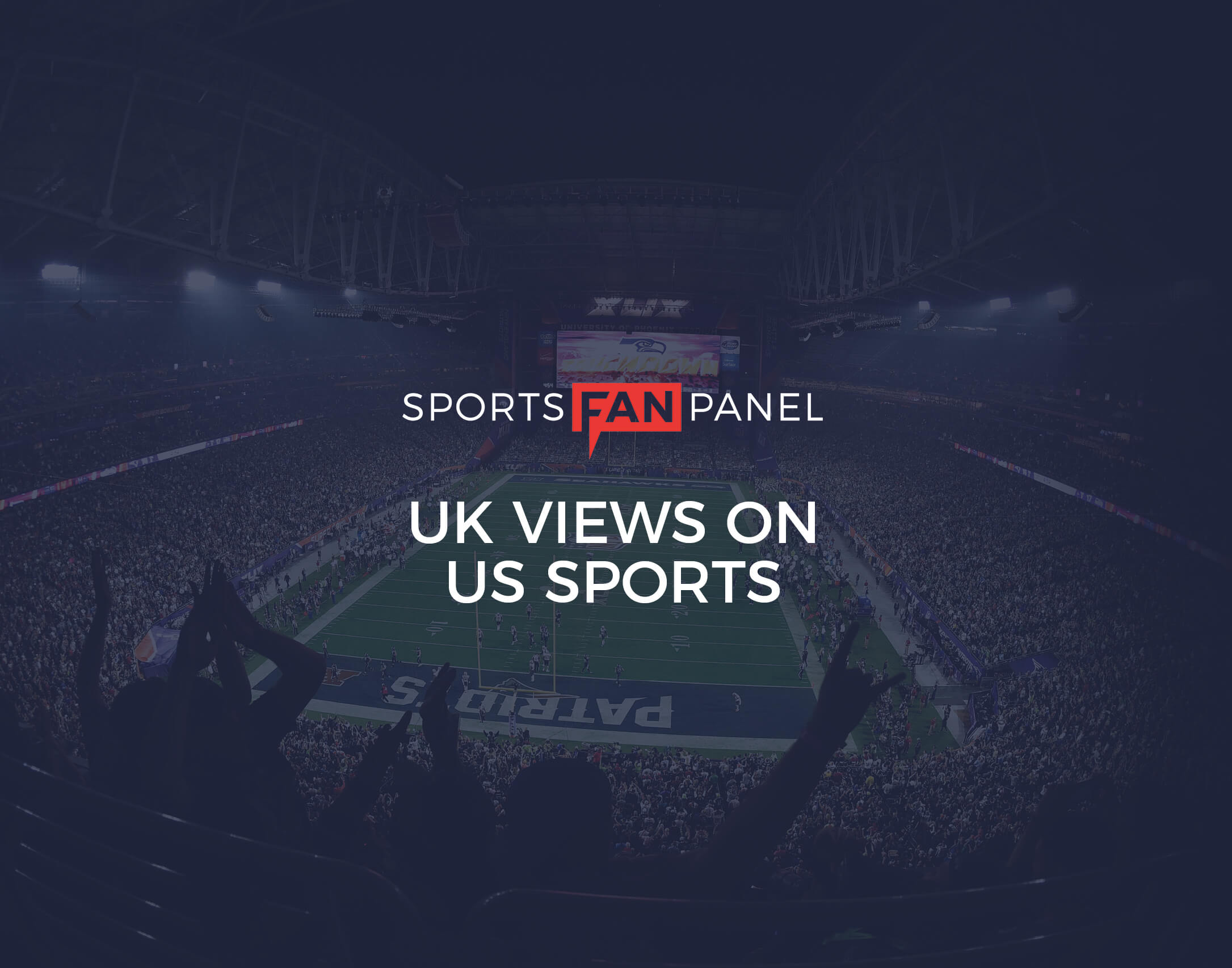 The popularity of US sports in the UK is continuing to grow with no signs of slowing down, according to recent research from Goodform’s Sports Fan Panel.

As the first to host games in the UK, the NFL remains ahead of the NBA and MLB in terms both of awareness of its UK fixtures and the level of interest in attending, with almost half (43%) of those who stated that they were interested in the NFL saying they’re likely to attend the NFL in London in the next few years.

The overall consensus also seems to be that holding US sports in London is a positive – for the sport, for fans, and for London – with 56% agreeing that holding fixtures in the UK is good for London.

When it comes to encouraging attendance at fixtures, however, there is clear appetite for fixtures to be held elsewhere in the UK as well as in London – with almost half saying they would be encouraged to attend NFL, and a third for each of MLB and NBA, if there were matches held outside of London.

But when we asked about our treasured Premier League going abroad for a 39th game, there was less enthusiasm on show – only 19% said that they felt positive about this idea!