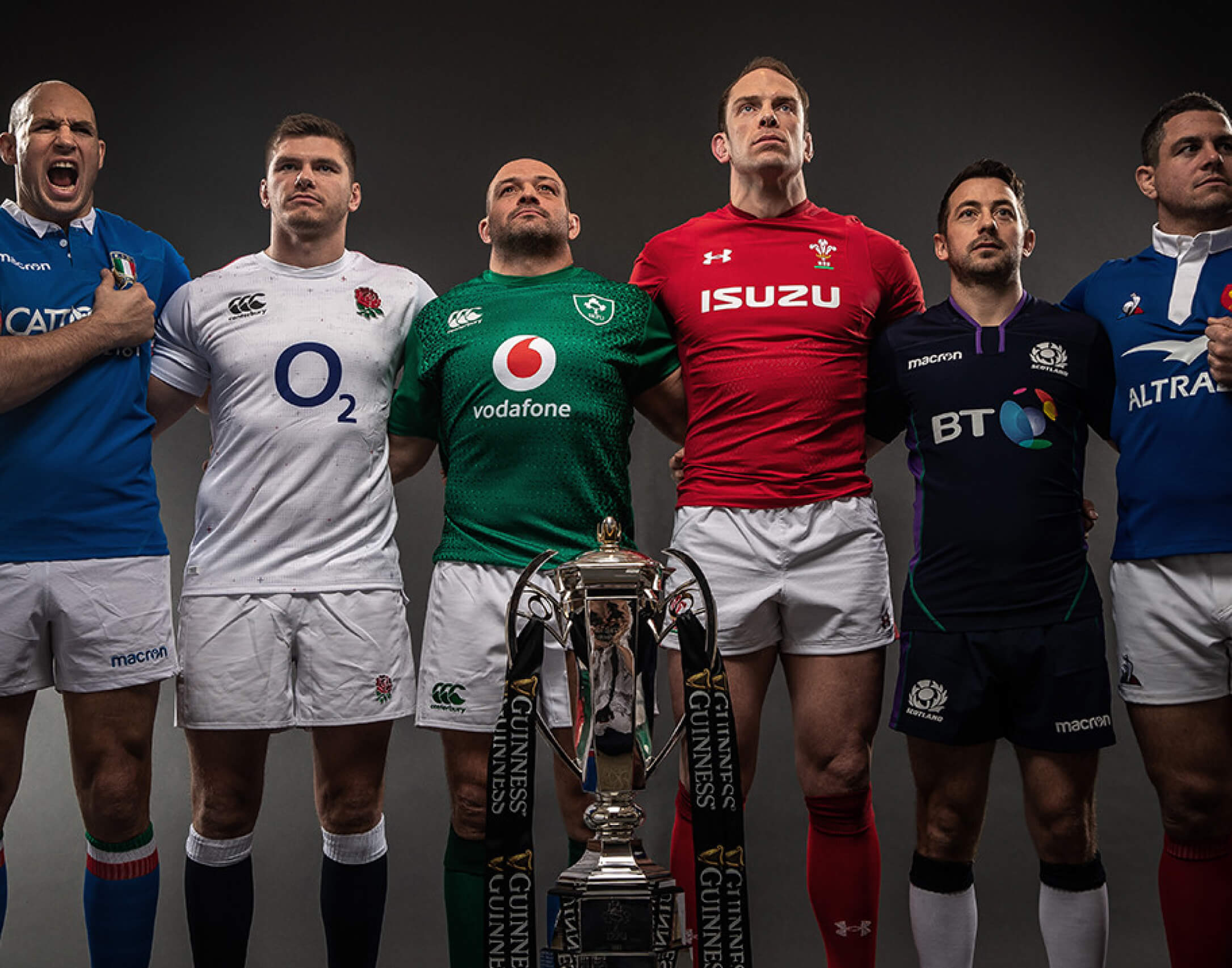 Goodform and Six Nations have once again been working together in 2019, seeing fantastic results off the pitch as the Championship came to a close this weekend in a thrilling Super Saturday. Tries, counter-attacks and extraordinary comebacks made this year’s Guinness Six Nations one to remember as Wales were crowned Champions with another Grand Slam win.

Building on from a fantastic year of data growth in 2018, Goodform and Six Nations have built on this and the successes of previous years in what’s their eighth year of partnership. Goodform’s work with Six Nations during the 2018 tournament saw a significant increase in database size with over 150,000 new fans signing up. Email campaigns achieved an average open rate of 47% whilst sponsor content via email received excellent exposure with over half a million views.

As the official CRM agency of the Six Nations, Goodform’s remit remains to drive data growth, increase fan engagement, and encourage traffic to the official website, mobile app downloads and participation in the fantasy game. This year, work has taken place on the data infrastructure to fully integrate all data sources, resulting in deeper audience understanding and facilitating automated journeys, as Goodform and Six Nations seek to view fans in a more holistic manner by understanding all fan touchpoints with the tournament. Goodform’s work this year is also focusing on delivering value to Six Nations partners, including Guinness, with whom Six Nations announced a title partnership deal in advance of the Championship.

“We have worked closely with Goodform for a number of years now and have been extremely encouraged by the progress we have made in that time. We have had a very successful 2019 to date. One of our key objectives is to grow an extensive fanbase that we know and can communicate to with the right messaging. We have enjoyed an upward curve in terms of growth over the last five years with Goodform’s consultancy and services helping to achieve that.”